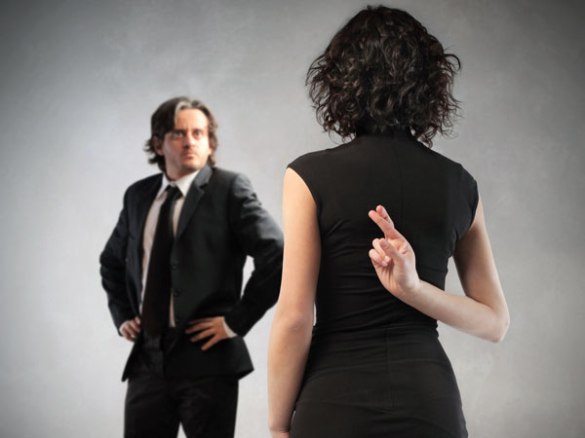 Most of have a system of personal ethics we try to live by – a set of foundational beliefs. We try not to be hypocritical, even though sometimes we are. For example, most of us believe telling a lie is wrong, and then, we tell a lie anyway – when it is convenient, to get us out of a sticky situation, to save face, to avoid punishment, to avoid social discomfort (so-called white lies)….we actually DO lie, even though we philosophically believe that telling a lie is wrong. That is the essence of hypocrisy, and most of us are guilty of it.

Once you realize that you are actually a hypocrite in some situation dealing with one of your personal ethics, you have a conscious or unconscious choice to make – and either way you go, realize that you have actually made a choice. You can change the behavior to match your foundational ethic, and tell no more lies, OR you can change your ethic to match your actions; lies that benefit you are OK. Even if you just keep doing what you have been doing (being a hypocrite – telling lies and thinking yourself an ethical person who believes that telling lies is wrong) that is still a choice, and arguably, that is the worst choice of the three. It is also the choice that most of us usually make, because the other two choices (both clearly ethically superior choices that align your beliefs with your actions) mean that you will have to make some changes, and change is difficult. People are lazy, and change is difficult, involving work and thought and effort, and most of us are not up to that challenge, sadly.

If you believe you are a servant of God, just being an ethical person yourself isn’t enough. God expects you to put action to your beliefs (not just private philosophical thought) and actually do some work for the Kingdom. Sitting on your butt in your reclining chair might mean that you are doing no harm, true, but you also are a pretty useless servant of God, sitting there doing nothing but being harmless (and useless, too). Are you waiting on God to miraculously drop opportunity into your waiting, prayerful lap? Well, yes, He CAN. He usually DOESN’T. Get up and do something. He will let you know if you are not on the right track, what with Him being God, and all. 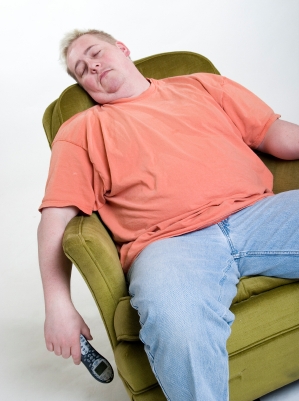 And for the love of aforementioned God, don’t take pride in your character flaws. If you recognize a character flaw in yourself, guess what? God, in the form of the Holy Spirit’s conscience within you, has pointed out that area of your life and personal ethics (or lack thereof) that HE wants you to work on. That’s why you have come to recognize that aspect of your character and personal ethics as a flaw. The longer you go without correcting that flaw, the more difficult it gets to fix it, because you get really, really good at justifying your behavior to yourself, explaining to yourself why that flaw is not such a flaw, and how you aren’t really supposed to expend the effort to fix it, because, after all, God made you that way. That is the essence of disobedience. God didn’t make you that way – you did that yourself. You KNOW it’s a flaw. Flaws need to be corrected, especially once you have recognized this is a flaw you possess, and the fact that you don’t want to give up this flaw that you possess is part of your disobedience.

Whatever this flaw that God’s finger is on – you know it. You know it is something that you need to fix, you are just lazy, and possessive, and comfortable with it, and you don’t want to give it up, and do the necessary work, put in the necessary effort, to correct it. Realize this,  if your motivation to improve needs a little kick start: you are denying yourself blessings because of your willful disobedience. God knows He told you about it. You know God told you about it. God knows you know. You are being disobedient in not addressing this thing He wants you to give up and correct. Disobedience separates you from God and His blessings.

Prayers not answered? Be obedient to God’s prompting. Struggling? Pray and ask for the will and the strength to do what you have been told to do. Let go, and give up what you have been asked to fix. Yes, it’s work. Breaking any bad habit is work. But, you can do it.

And the blessings of obedience are worth it.